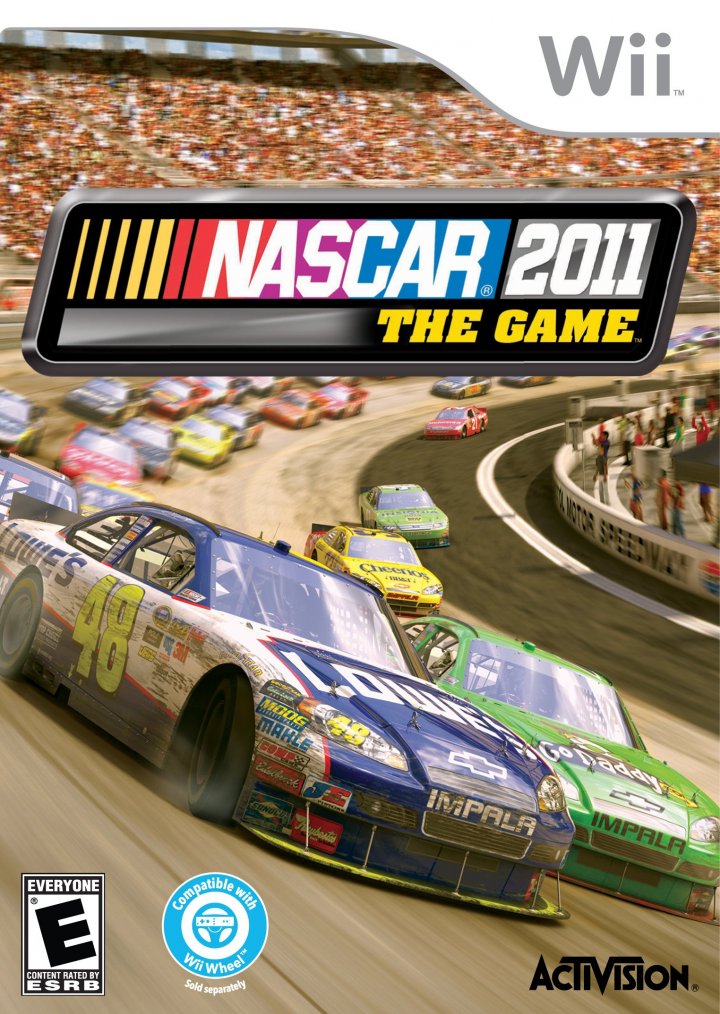 NASCAR The Game: 2011 is the first game relating to NASCAR from Eutechnyx. One of the features is a career mode, which lets players compete at all the tracks on the 2010 schedule and compete for a Sprint Cup Series championship. The game also features ferocious damage caused by accidents on the track. Some types of the accidents include catapulting cars into the air and barrel-rolling over others. It shows fragments of the car, commonly called debris, scattered across the track. The feature allows all areas of the car to display damage build up realistically, in relation to the impacts during the race. Its is also planned to have enhanced AI to compare with the characteristics of actual drivers. The player will also be able to tune and adjust their car's handling, and change the paint color, decals, number and sponsor logos. The controls and HUD will be completely customizable as well. 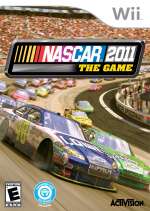 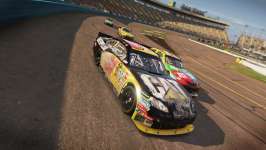