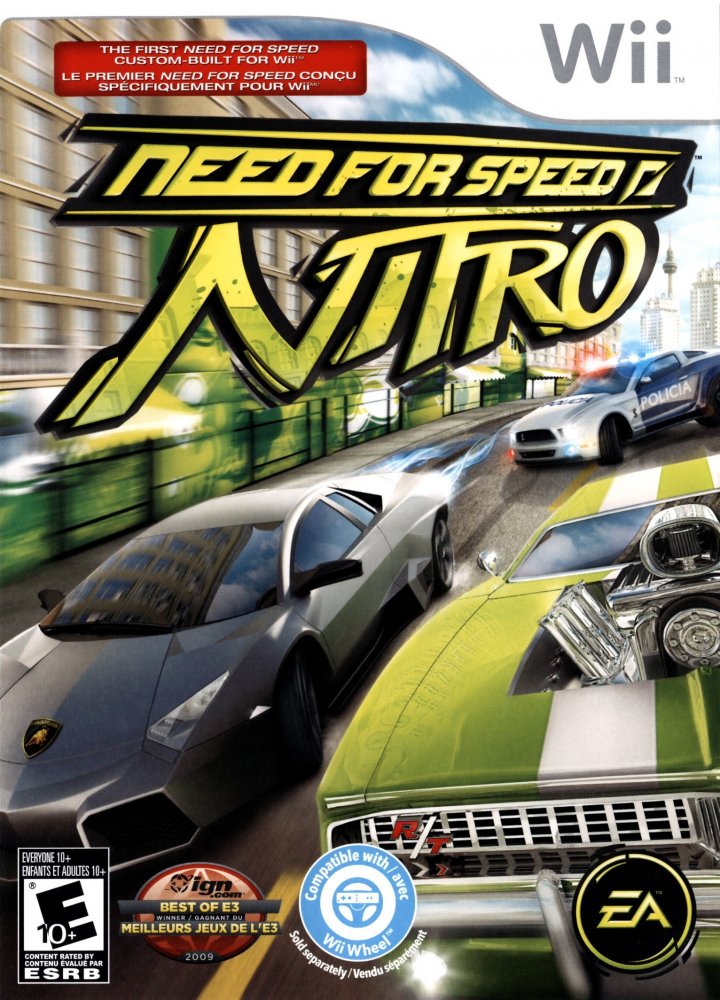 Need for Speed: Nitro is an arcade style racing game that emphasizes speed and excitement over realism or vehicle tuning. The Wii version allows up to 4 players to race, with a maximum of 8 racers at once. The Wii version lets up to 4 racers compete in a drag race. Events feature different modes, namely circuits, team circuts, elimination races, drift challenges, speed trap challenges, drag challenges and time attacks. Career mode allows players to compete in several cups and build up a roster of vehicles, while Arcade Mode lets players immediately jump into a race with customized difficulty and race conditions. During races, police will attempt to block and ram racers, causing damage that will reduce the players' top speed and amount of nitro available. The game features power-up icons in the race that immediately repair vehicle damage or increase your opponents heat level. During a race, players are awarded "style points" based on performing powerslides and drafting, and nitro is recharged over time. 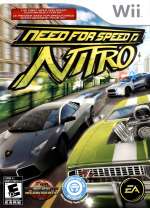 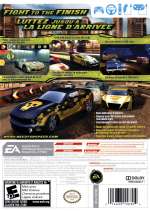 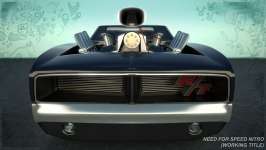 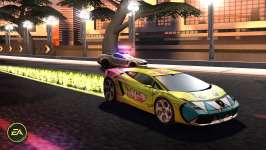 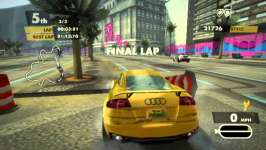