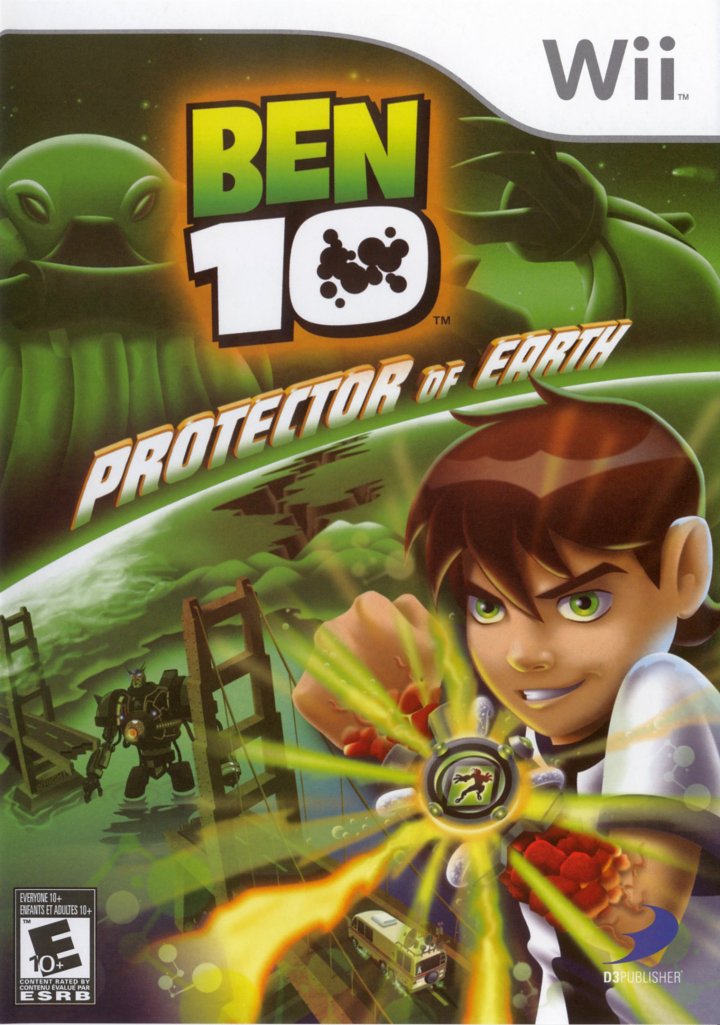 Ben 10: Protector Of The Earth is an action game based on the cartoon series Ben 10. The story follows the adventures of Ben Tennyson, who one day finds a watch-like device called the Ominitrix, which give him the ability to transform into different aliens each with its own special ability. The aliens in which Ben can transform are: Fourarms, a big brute who excels at close combat, Fireblast, who can torch his enemies with fireballs, XLR8, a superfast speedster, Cannonball, who can turn into a metal ball and lastly Wildvine, who can stretch his limbs to reach new places. The player has three kinds of attacks: light, heavy and the special moves as well as a large number of combos. The game features more than 14 levels, visiting locations as the Grand Canyon, San Francisco, Seattle, or Mt. Rushmore. 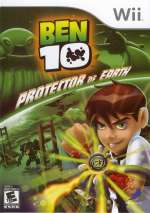 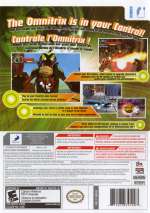