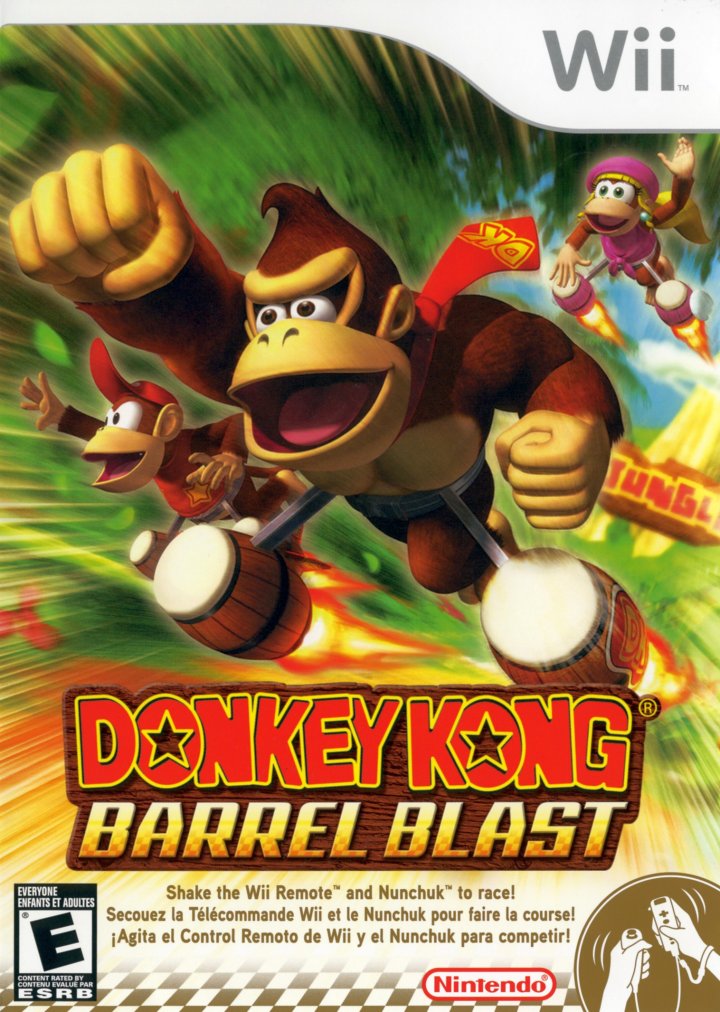 Donkey Kong Barrel Blast is a racing game where the player can handle the selected character using the Wii Remote and Nunchuk, replacing the DK Bongos that initially were to be used. To speed the player must shake the Wii Remote and Nunchuk simultaneously, lift them to jump and use the motion sensor to beat rivals and obstacles and using items, while the character will be guided by the route of the tracks, including curves of automatic. Players can learn to race at Cranky's flight school where Cranky gives 8 lessons on how to play the game, acceleration, use of elements and Wild Move. 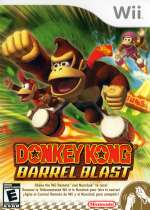 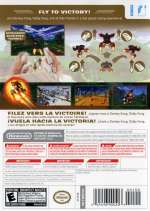 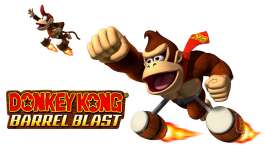 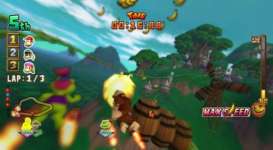