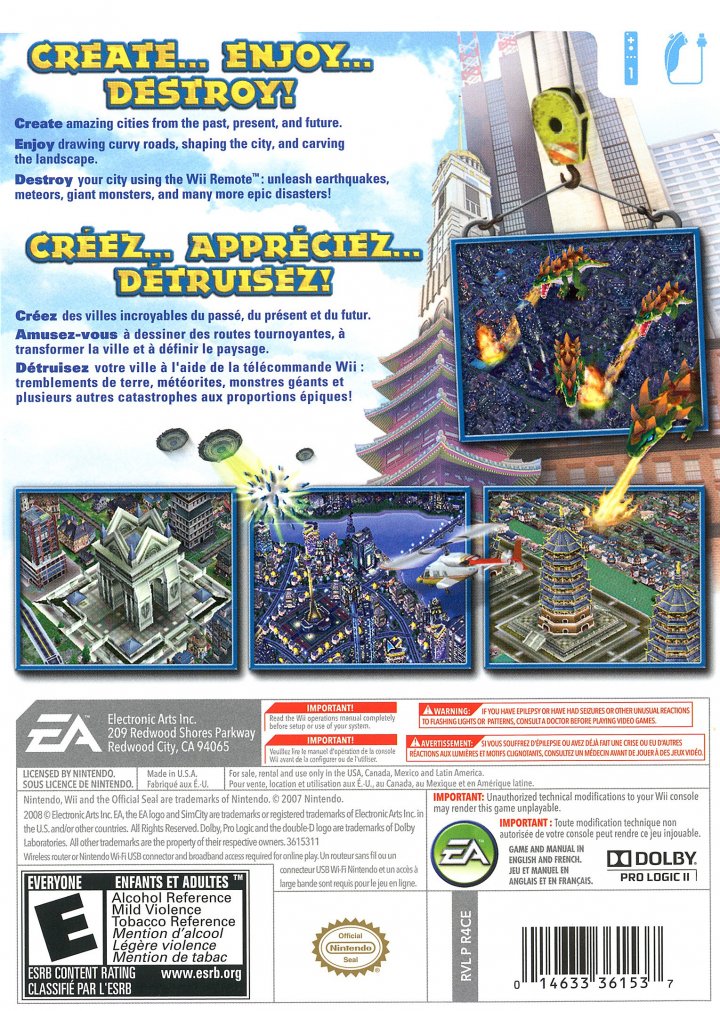 SimCity Creator follows the basic SimCity formula that sees players managing a city and placing residential, commercial, and industrial zones for buildings in addition to facilities such as police stations, hospitals, seaports, and stadiums. Players are also able to customize the look of their buildings by choosing from several themes for the city such as Egyptian, Roman, Japanese, European, Las Vegas, and near-future styles, in addition to ones that result in a crystal or confectionery-like appearance to buildings. Players are also able to tour their city, rendered in 3D graphics, in a helicopter or airplane. If the player builds an airport, more touring vehicles can be unlocked. 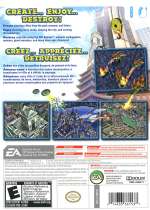 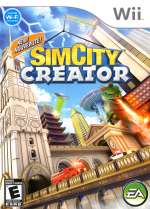 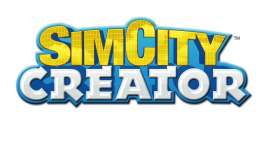