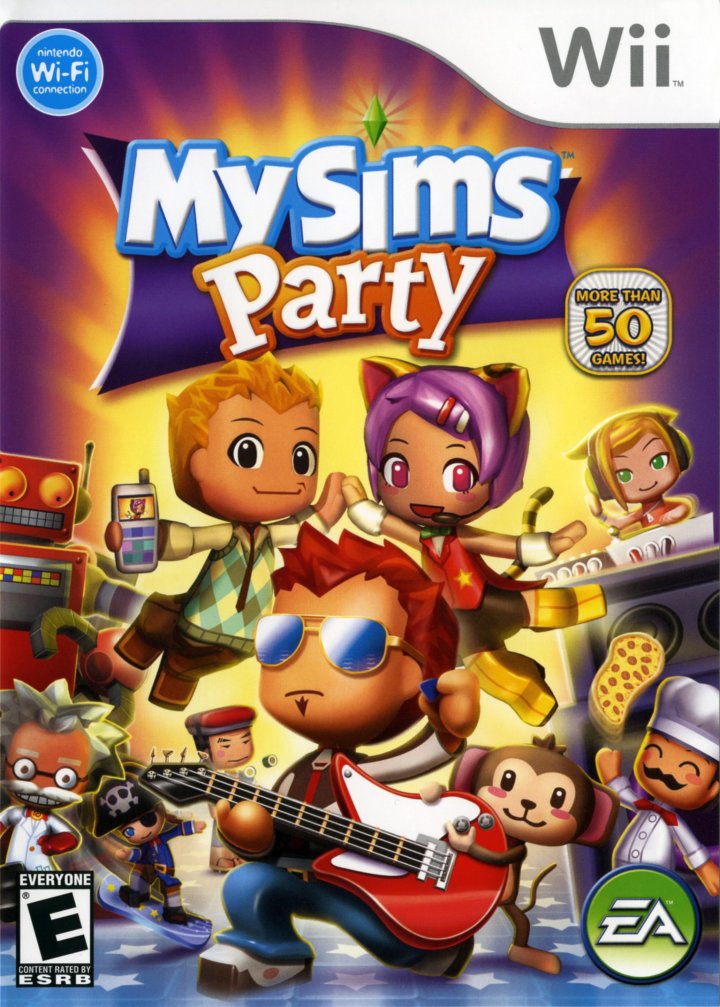 The Wii version of MySims Party takes a departure from The Sims franchise and the other MySims Games and begins with a character moving into a run-down town with a mayor desperate to bring residents back. The player's job is to enter festivals and win to bring new people into town. Players must collect points during these minigames to gain new characters and monuments and in return are given new playable characters, and outfits for their Sim. As the town's population increases, new areas are unlocked. You can also interact with citizens by talking to them. You can also customize your character in many different items you can build that has the option to change your character. Unlike other games in The Sims franchise, your Sim does not have needs or wants. In the Nintendo Wii version of MySims Party only the Wii Remote is used to play minigames. You also move the cursor around the screen to get to different parts of the menu. You can also use the Wii Remote to move around town. 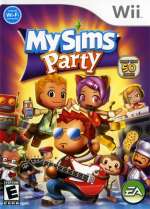 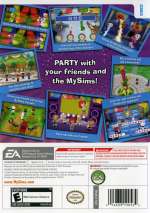 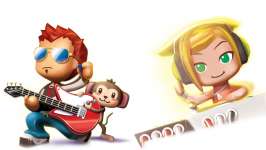