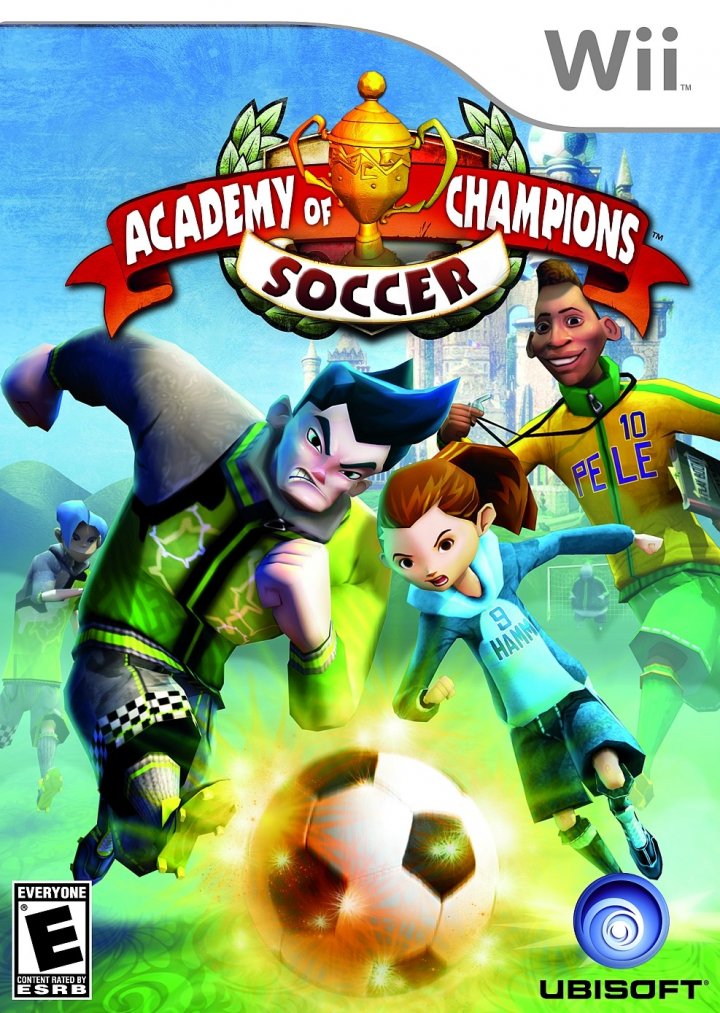 Academy Of Champions: Soccer features a story mode set at a magical soccer academy, in which the player must build a group of five players to challenge other teams. Academy of Champions features arcade-style soccer, focusing on tricks, shooting, and the whimsical nature of the academy. Academy of Champions has a main story mode and a supplemental quick-play mode to allow the user to play a single match by themselves or with a friend. The story mode takes place at Brightfield Academy, a magical soccer academy featuring Pelé and Mia Hamm in cartoon form as the masters of the academy. 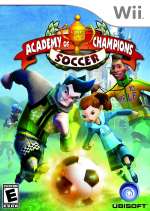 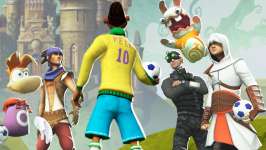 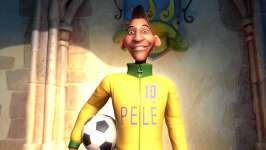