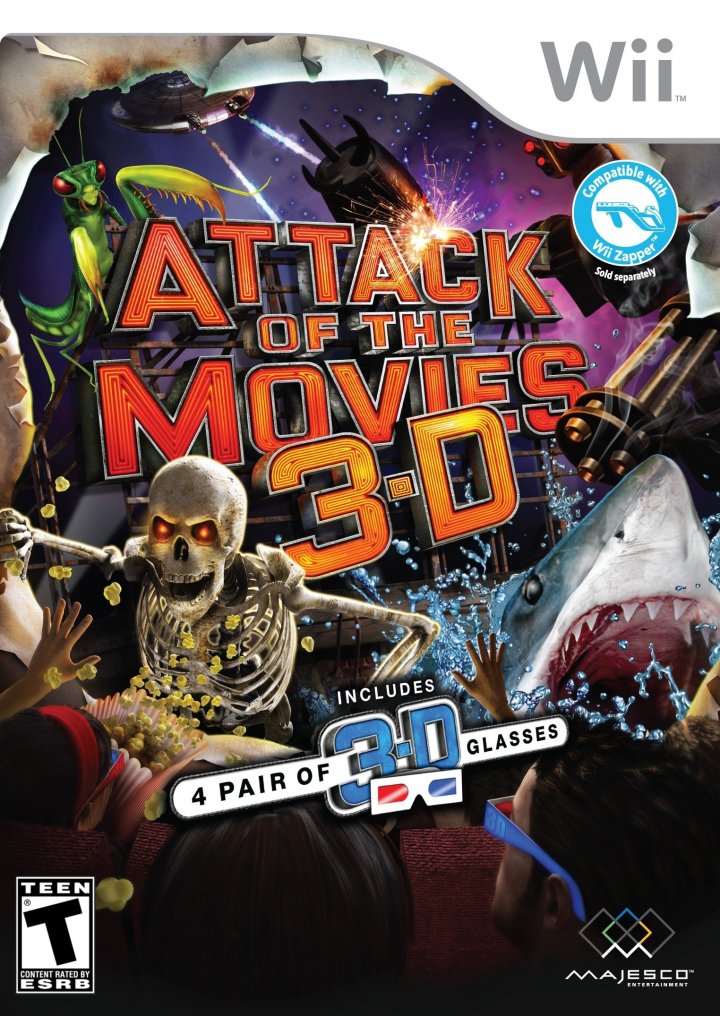 Attack of the Movies 3D

Attack of the Movies 3D is a rail shooter for the Xbox 360 and Nintendo Wii video game consoles The Wii version of the game is the first 3D shooter designed for the console. The game transport gamers into six movie-themed worlds will they will battle large alien space cruisers, shoots underwater monsters and more, only to discover the reason why these movies come to life. 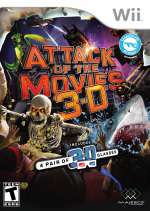