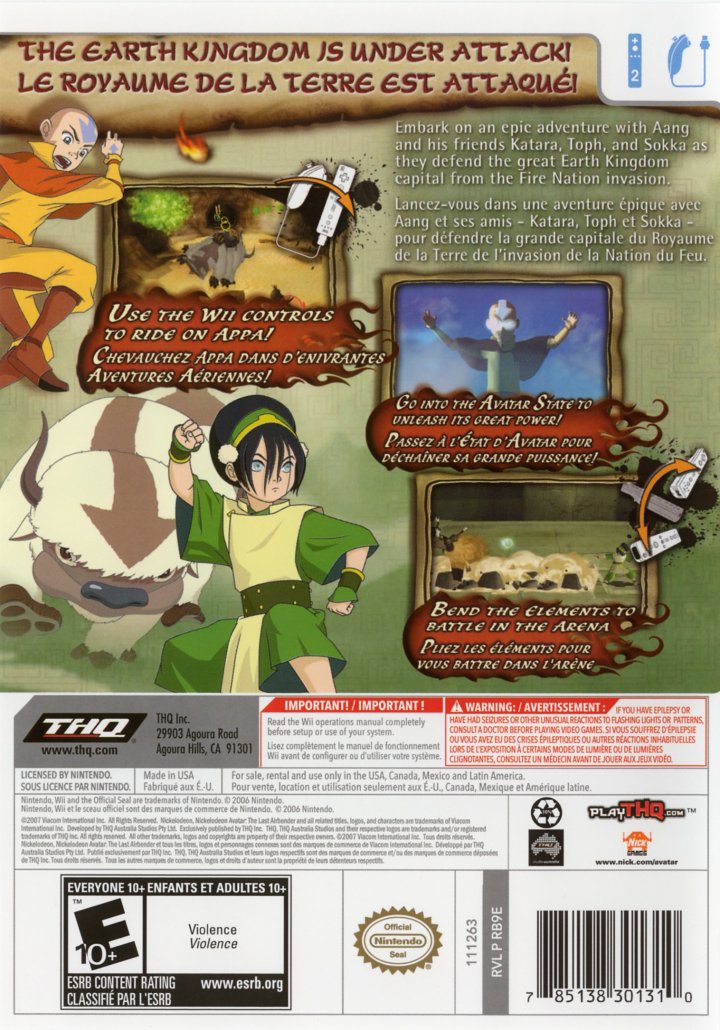 The game is the sequel of Avatar: The Last Airbender, which is about the war the Fire Nation started. As the Avatar, Aang has to master all four elements and stop the Fire Nation from destroying the Earth Kingdom, just as they did with the Air Nomads. Experience for first time in the Avatar games the bending of all four elements, playing as Aang, Sokka, Katara, Toph, Zuko, Iroh, Jet and even Appa and Momo. The game is based on the second season of Avatar: The Last Airbender. 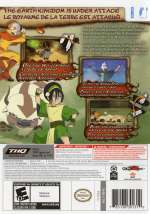 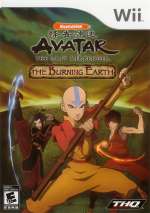 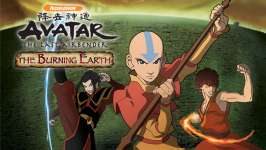