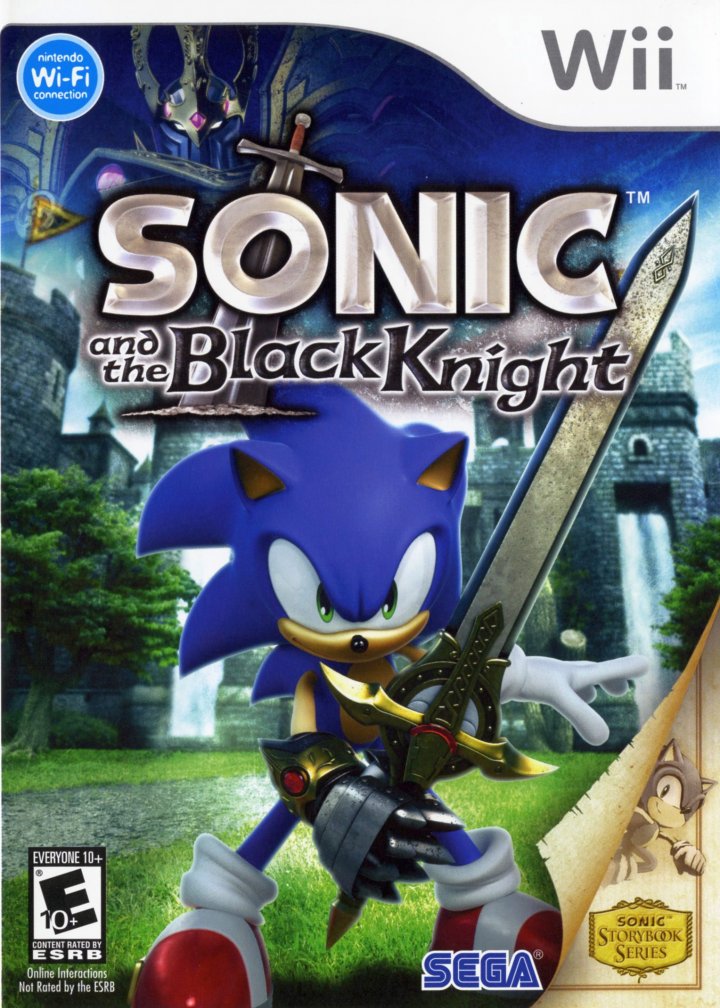 Sonic and the Black Knight

A wizard named Merlina, granddaughter of the original Merlin, summons Sonic to help free the mystical realm of King Arthur, who has been possessed by an unknown evil that comes from Excalibur's scabbard, and is now ruling the realm as the tyrannical Black Knight. Sonic's speed alone will not end The Black Knight's reign, so he must take up the talking sword, Caliburn, in order to break Arthur's curse and save the kingdom. Sonic must also collect the blades of King Arthur's Knights of the Round Table and Excalibur itself if he is to restore King Arthur's sanity and return him to a benevolent ruler. 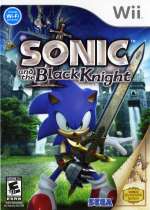 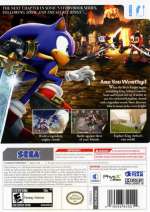 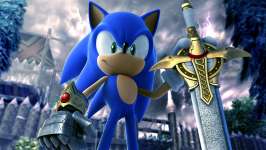 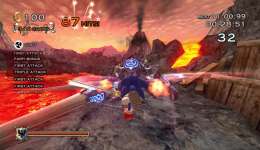