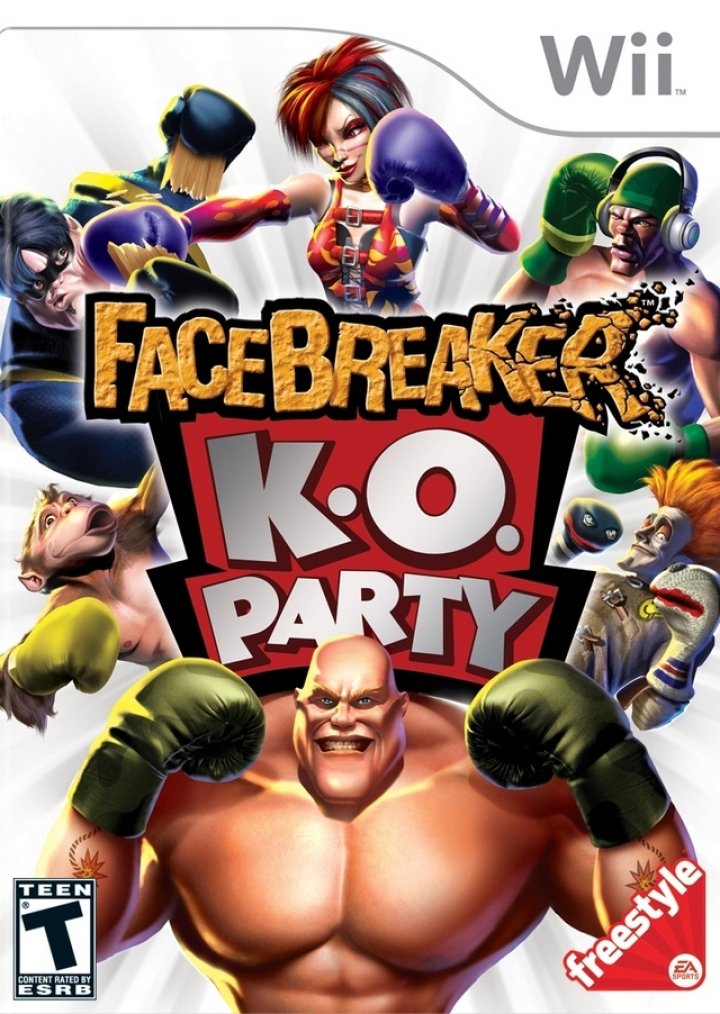 FaceBreaker is one part Fight Night, two parts Ready 2 Rumble Boxing from the N64 era. EA has combined a simple high and low jab system with an A+Waggle special punch, as well as a tilt-based charge system for your regular jabs, turning a flick of the nunchuk or Wii-mote into a full-on power punch instead of a quick tap of the face. As you'd expect, the nunchuk controls your player's left hand, while the Wii-mote acts as his right. The game plays exactly how it does on the other next-gen systems, having punches thrown at an alarming rate with no sense of stamina, though a smarter opponent will make use of the Z button (block) and the punch charging to catch their opponent's attack, and deliver a devastating counter-punch that leaves them out of the fight for a second or so. Other than that, it's all about beating the ever-loving hell out of your enemy, building up a small power gauge at the bottom of the screen, and holding the A button while swinging the Wii-mote to deliver different types of haymaker punches based on the level of power you've acquired. Fill the gauge all the way up, and a successful hit will result in a FaceBreaker, which is an automatic knock-out for the fight. Pretty cool. 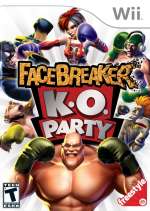