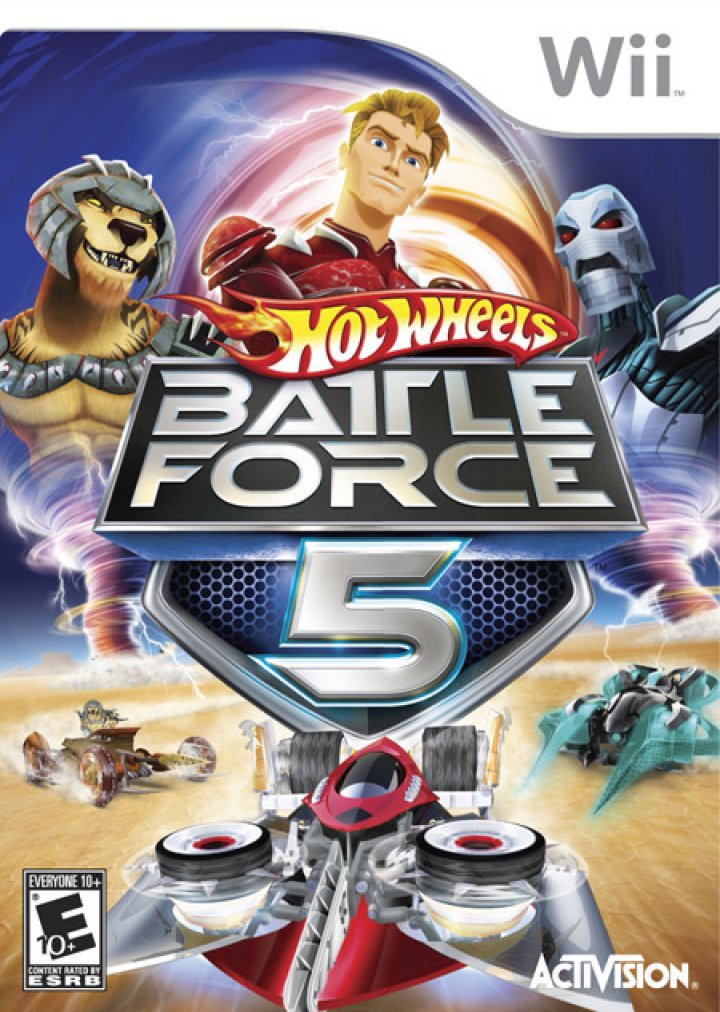 For me, Hot Wheels topped out when they released the ones that you could ram into each other and the hoods would flip to look like they had been in a real fender bender. Those were awesome, and after I had the little metal beauties, my collection of plastic tracks and four-wheeled toys began to fall by the wayside. Eventually, I was too old to care about the toys. To try and hook a brand new generation, Hot Wheels: Battle Force 5 is being beamed onto TV sets nationwide, and in addition to the cars on toy store shelves, there's a videogame out for the Wii to make parents open their wallets and little Sammy and Suzie smile. Pump the brakes, kids. If you've never heard of Hot Wheels: Battle Force 5, I have no idea why you're reading this review, but I'll bring you up to speed. Turns out Earth exists as part of a multiverse – an infinite number of alternative universes. In the other worlds are mean but intelligent animals walking on two legs (the Vandals) and robots looking to take over everything (the Sark) and they race around in cars collecting keys so that they can shoot through portals into new worlds to takeover. Out to protect Earth and all the other planets from these car-driving maniacs is the Battle Force 5, a team of six drivers in five cars that wear these futuristic suits and smash the bad guys with rides that can climb walls and transform. 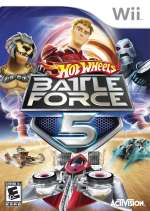