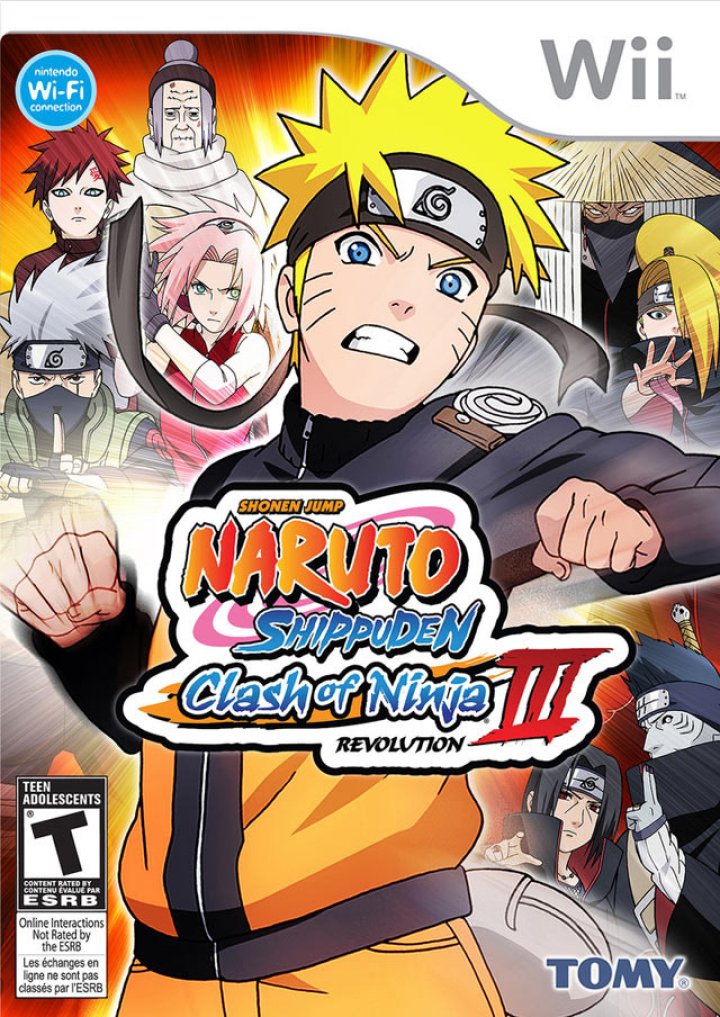 Clash of Ninja Revolution 3, developed by the same studio working on the anticipated Tatsunoko vs. Capcom: Ultimate All-Stars, is an easy-to-learn, traditional fighter that takes place during the Naruto Shippuden timeline. Although the game has a fairly straight-forward interface and doesn't require a lot of advanced directional inputs, there's still plenty of depth to be found and competitive players will really enjoy what Revolution 3 has to offer. Players can select from a huge roster of recognizable characters, both heroes and villains alike, though the majority of them are locked from the start and must be purchased at the in-game shop with Revolution 3's currency. This cash can be earned just by participating in battles, so players should have no problem pulling the curtain back on extra fighters, modes, stages and more. 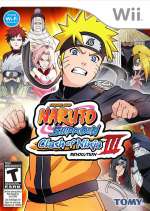 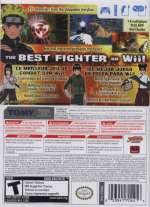