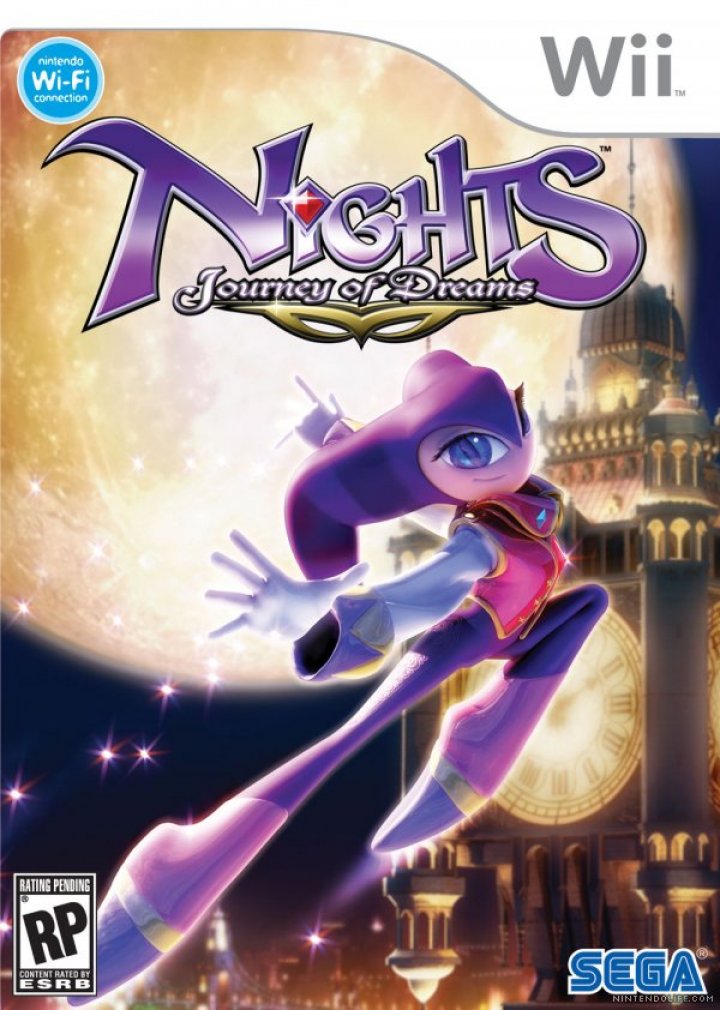 This time around, however, Nights takes a bit of a different turn. Keeping in line with the "world of dreams" theme – it wouldn't be Nights without it – players will take control of Will and Helen, two young children each entering into Nightopia (the world of dreams) with their own back-story, emotional baggage, and inner demons that come to life though the forming of nightmares. It's a pretty simple concept overall, and with each child's five main levels you'll get a different piece of the story leading up to the same grand finale. Once they arrive in the land of dreams, each character meets up with a Nights almost instantaneously, and from there learns to meld with the mysterious creature and fly through the world of Nightopia. Along the way you'll learn of the quest to find the hidden Ideya (basically essences of the human spirit), and eventually attempt to defeat a powerful god-like creature named Wizeman and his right-hand man Reala. 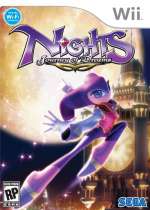 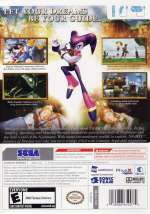