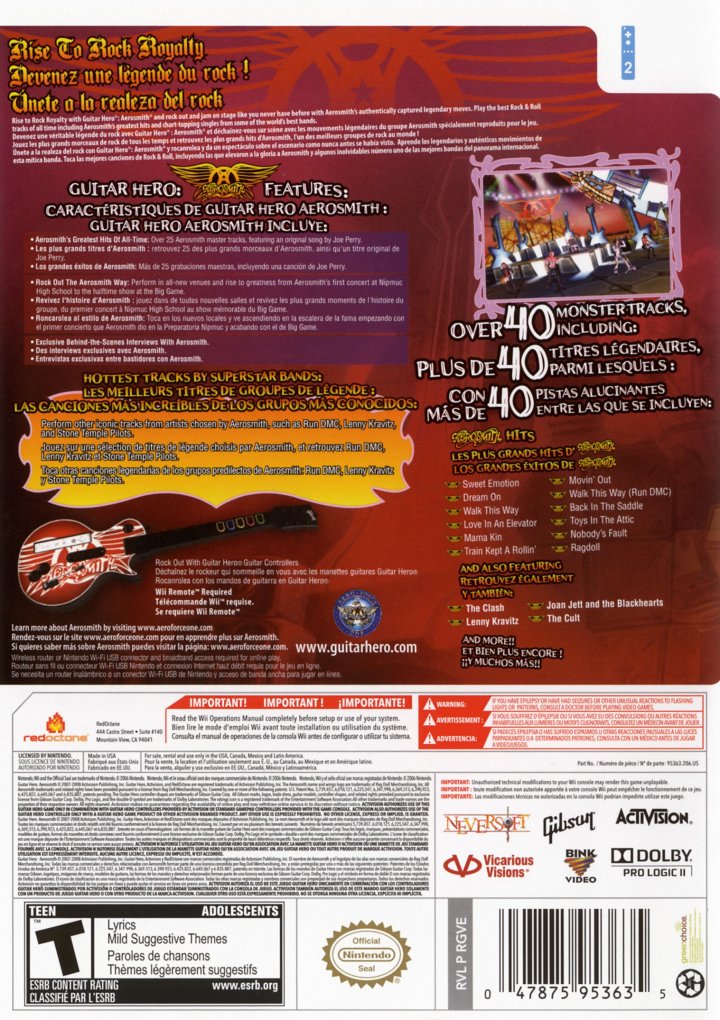 The game is considered an expansion in the Guitar Hero series, extending upon the general features of Guitar Hero III: Legends of Rock. As with other games in the series, the player uses a guitar-shaped controller to simulate the playing of rock music by playing in-time to scrolling notes on-screen. It is the first game in the series to primarily focus on the work of one rock band, with Aerosmith songs comprising approximately 60% of the soundtrack, while the remaining songs are from bands that have been influenced by or opened for Aerosmith. The single player Career mode allows the player to follow the history of the band through several real-world-inspired venues, interspersed with interviews from the band members about their past. Aerosmith re-recorded four songs for this game, and have participated in a motion capture session to create their in-game appearances. Guitar Hero: Aerosmith is the final installment of the series to only feature guitar and bass as possible instrument choices. 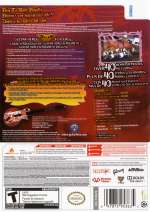 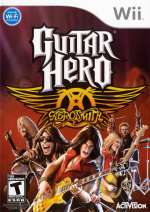 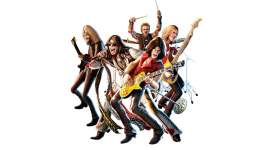 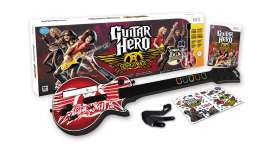