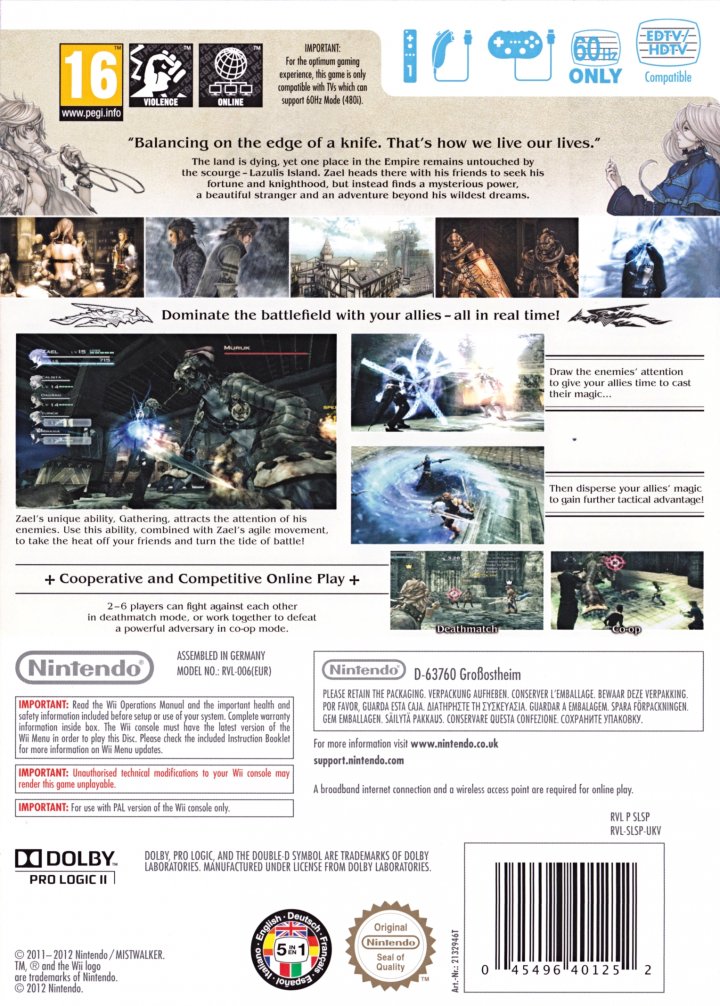 Embroiled in seemingly endless conflict, the Empire has been slowly weakened by the relentless onslaught of enemy forces. Despite the debilitated state of the mainland, however, a virtually impenetrable last line of defense stands proud and keeps hope alive for all the land. That beacon of hope is Lazulis Island, ruled by the renowned Count Arganan. With the employment of an army of weapons that magically –and mysteriously-- concentrates beasts into a single region, his island has become a small wonder for its powers. Among those coming to the island to seek their fortune is Zael, a young man who at an early age was orphaned when his homeland became one of the many victims of battle. Though he and his band of fellow mercenaries often face disdain and fear as they are perceived to be of a lower class, they manage to catch the eye of none other than Count Arganan himself. If they can successfully complete the tasks put before them by the Count, they may have a rare chance to gain the most honorable status that they have only dreamed of - knighthood. It is during one of these missions bestowed upon them that Zael discovers a hidden site, one which grants him a wondrous and yet familiar power to gather his enemies in one place… 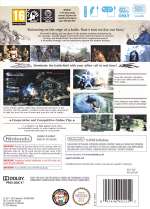 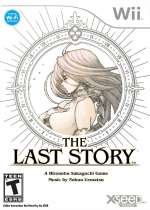 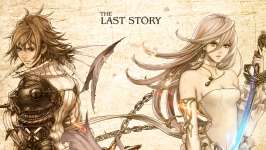 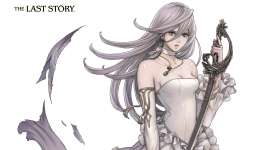 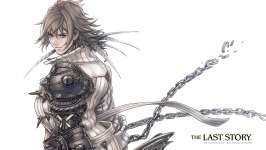 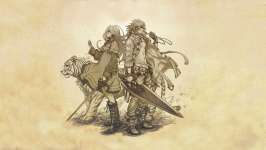 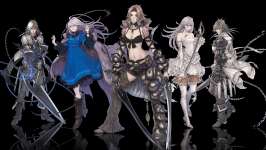 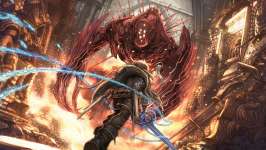 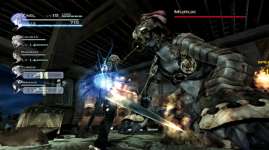